In January of 2005, Doug and Holly Harrold traveled to Guatemala to adopt their daughter, Maya. During their trip, the Harrolds stayed at a nice hotel, ate at nice restaurants, and visited tourist-friendly areas. While they very much enjoyed their trip, they had no plans or reason to return to Guatemala.

The Harrolds stayed in contact with Maya’s foster family, the Sosas. Ricardo Sosa is an evangelical pastor and their family and church did a lot of work in impoverished areas. The Sosas also maintained contact with Maya’s birth family. A few months after returning from Guatemala, the Harrolds received a photo of Maya’s birth family’s home. The photo was heartbreaking as it showed the terrible conditions that so many Guatemalan families live in. The photo was also a stark contrast to what the Harrolds had experienced in their few days in Guatemala. God would use this photo to plant a seed in the Harrold’s heart for the people of Guatemala.

Through their friendship with the Sosa family, the Harrolds began to financially support various outreach events. They built homes, provided food baskets, donated clothes, and provided annual Christmas celebrations for hundreds of kids. During this time, the seed God had planted earlier was growing into a full grown call to ministry.

In 2014, the Harrold family officially formed the “Hands of Grace Guatemala” nonprofit and began fundraising for their ministry. In December of 2014, Doug, Holly, along with their three kids moved to Guatemala. 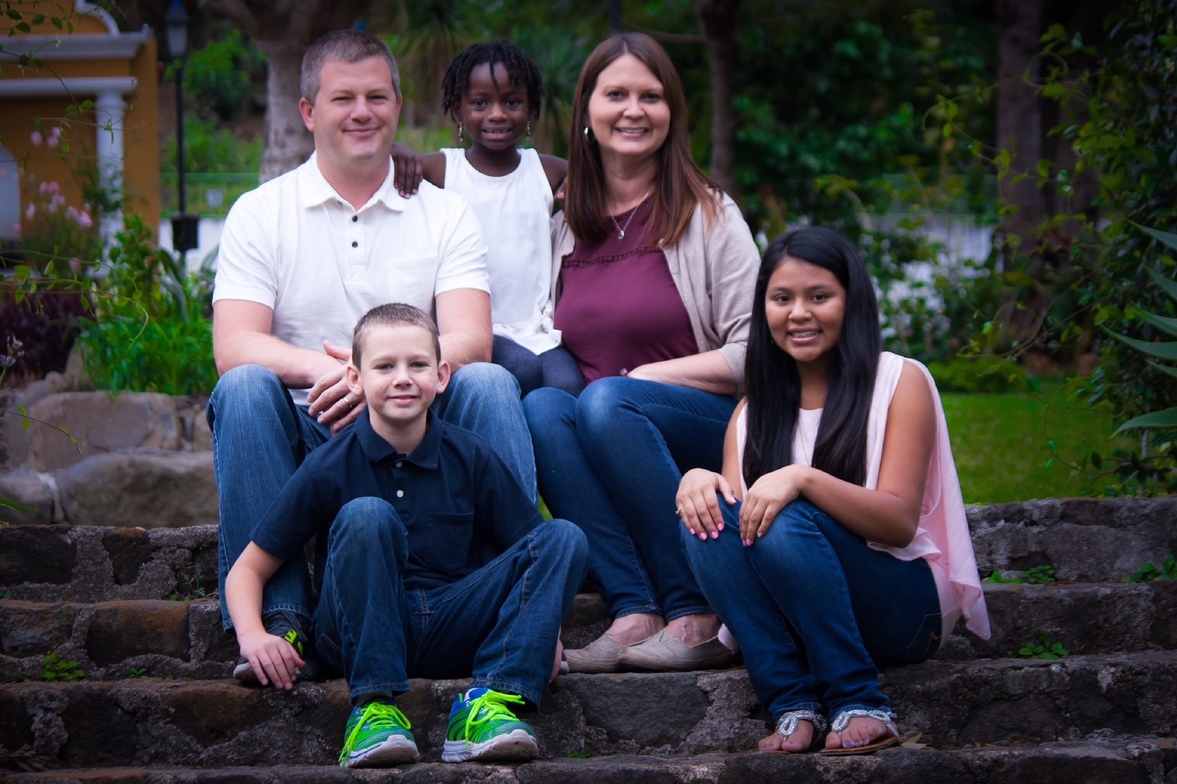 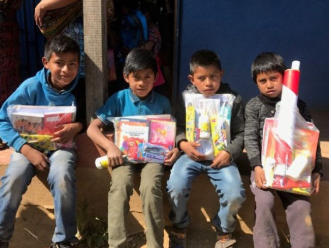 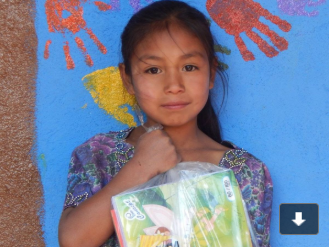 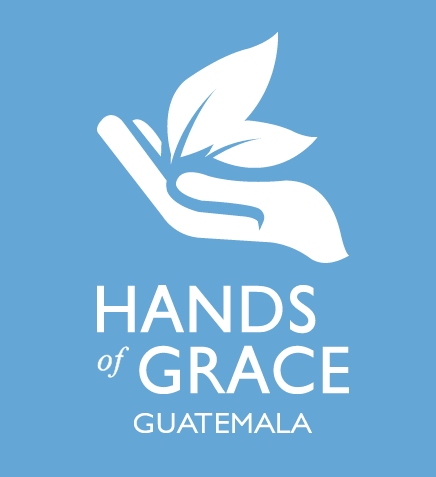 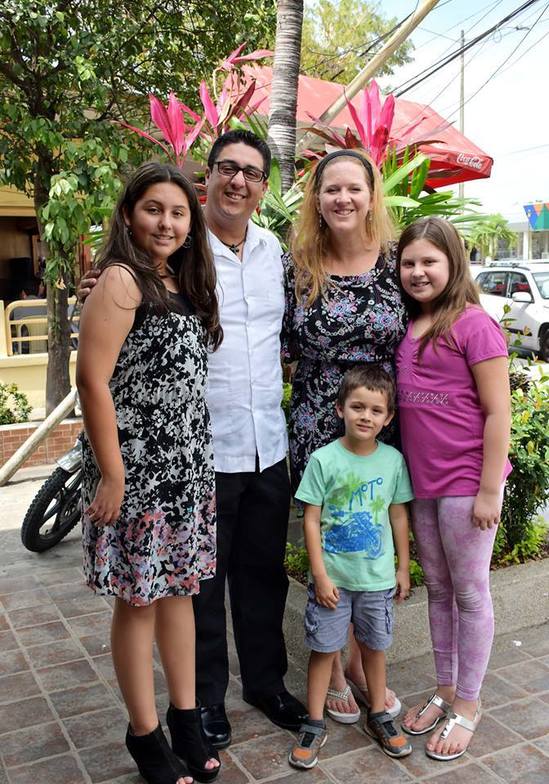 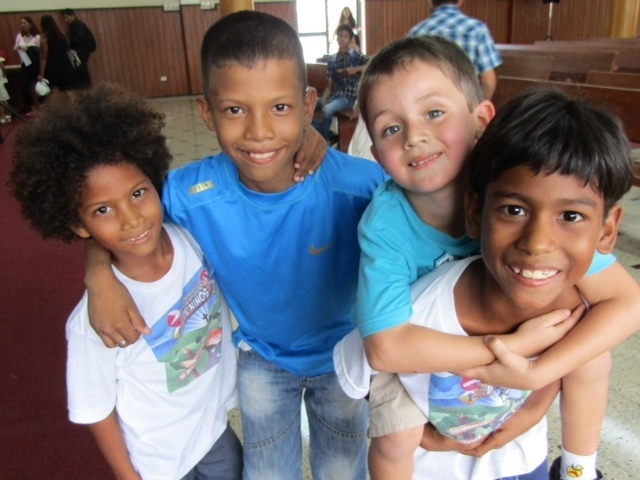 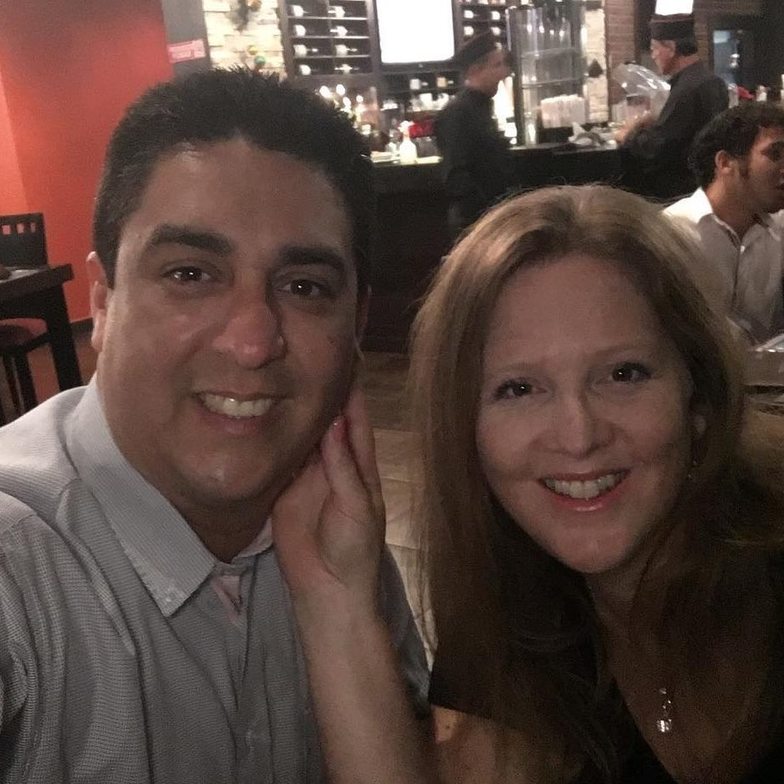 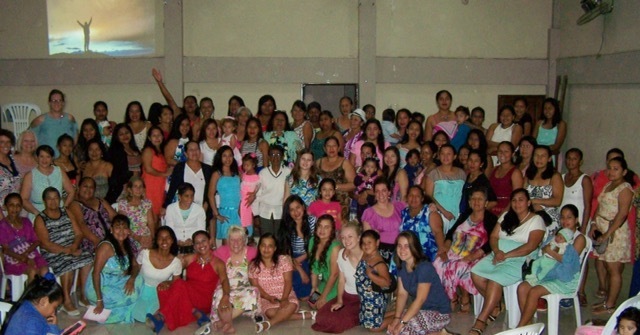 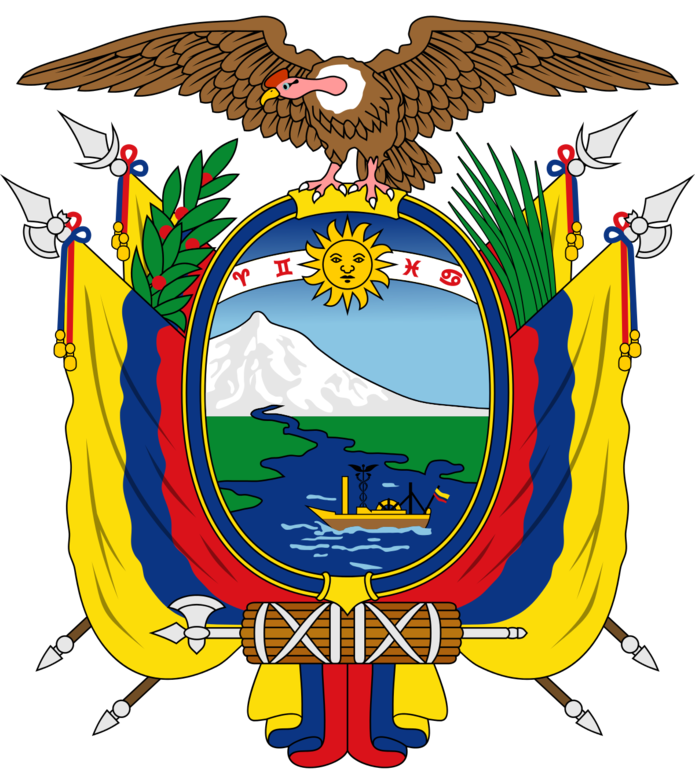 Pablo and Rebecca serve with One Mission Society in leadership training and pastoral support for the southern coast of Ecuador. They provide Bible training classes, workshops, camp conferences, visits and support to encourage church growth and the sending out of Ecuadorian missionaries. This role draws upon their past experiences in church ministries, seminary teaching and training Ecuadorian missionaries.Since 2010, they have given pastoral support and developed a missions program at the Christian Bible Church. In 2013, they began a new church plant in Chongón.

South America is not a new home to Rebecca. The daughter of Wycliffe Bible Translator missionaries, Rebecca grew up in Peru. There, she taught Sunday school, worked in a prison ministry and formed a women’s Bible study. She also has led youth groups and planned youth retreats. God led her into missions through her background in Peru and through her studies at Taylor University, where she earned her bachelor’s degree in Christian education and Bible. She minored in both Spanish and psychology and holds a certificate in youth ministry. She completed her M.A. in organizational leadership through Azusa Pacific University in California. God opened the door to work in Ecuador in 1996 when she went on an OMS short-term trip.

Pablo grew up in Guayaquil, where he was active in an OMS-related church, the Christian Bible Church. There, he recommitted his life to Christ at a youth camp, was baptized and began to serve in music, Sunday school and youth ministry. Pablo completed his seminary studies in 2003 while participating with the church-planting team in Cuenca.

Pablo and Rebecca were married in December 2000, after which they moved to Cuenca to work in theological education and church planting. In June 2003, they moved back to Guayaquil to work with a new church plant, Shalom Christian Fellowship, where they served for six years through youth ministry, music, discipleship and missions training. Elizabeth Rachel joined their family in 2005, Johanna Christina in 2007, and Mateo David in 2013. 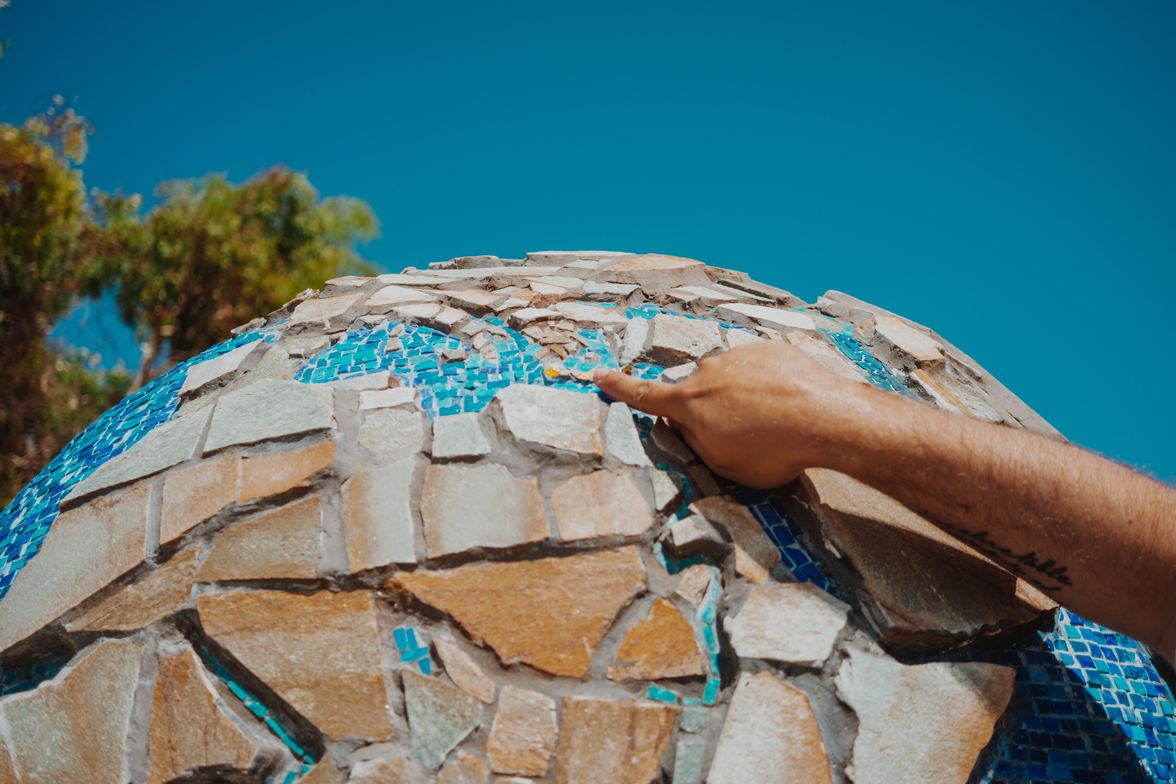